Might and Magic Heroes Battle [Clash of Heroes] (Steam) 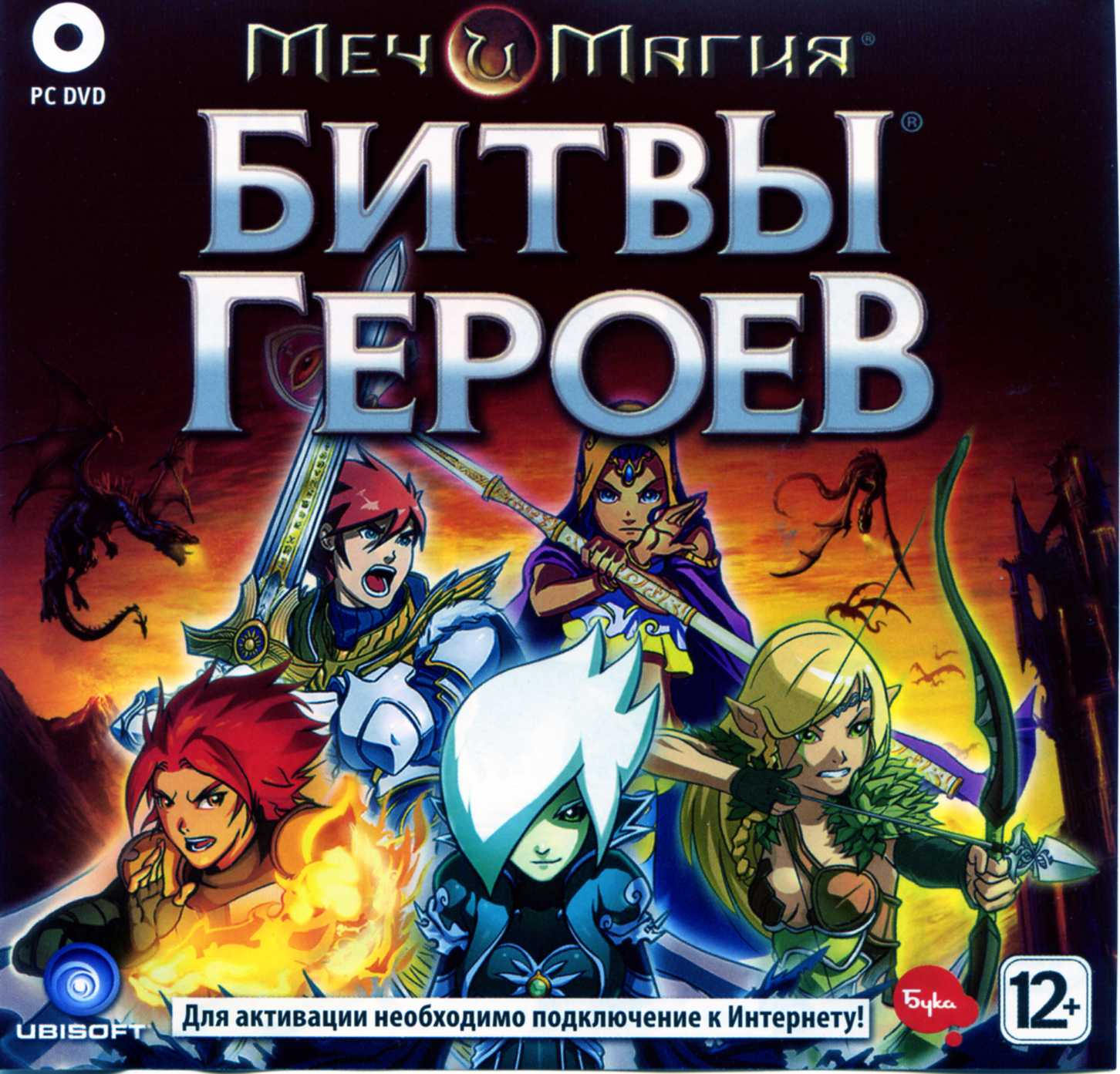 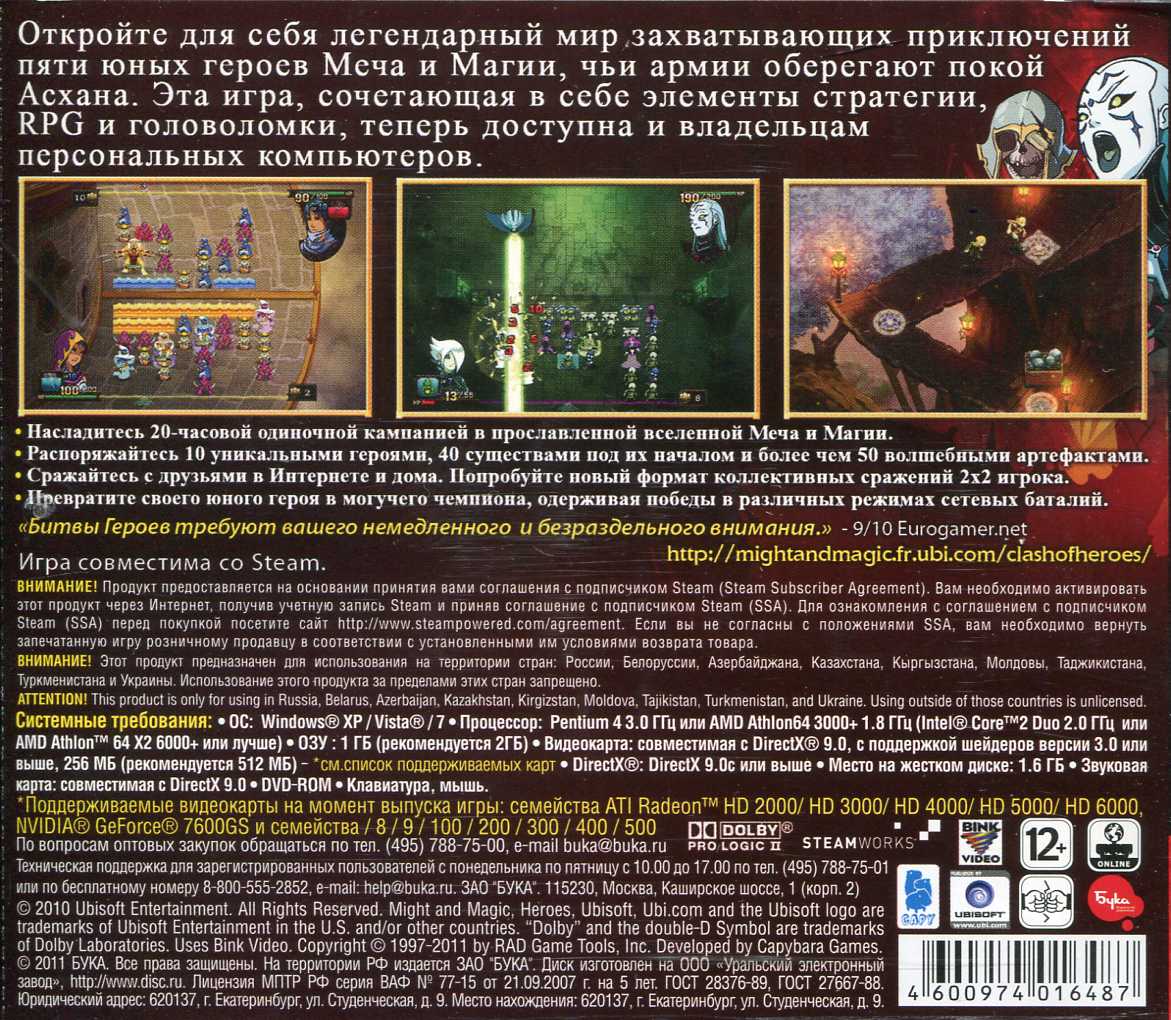 RPG2012online information about the seller and his items
offlineAsk a question

After payment, you will receive a scanned image of the activation key from the license disk "Might and Magic: Heroes Battle"
(This item can be distributed via digital distribution, is a only a pin code and contains no packaging and boxes.)
Real photo sets confirms the legality of the game and eliminates errors when copying code.


Discover the legendary world of exciting adventures of five young heroes of Might and Magic, whose army guard the peace of Ashan. This game combines elements of strategy, RPG and puzzle, is now available to owners of personal computers.
Enjoy 20-hour single campaign in the famous universe of Might and Magic.
Dispose of 10 unique characters, 40 creatures under their authority and more than 50 magic artifacts.
Fight with your friends online and at home. Try the new format of collective battles 2v2 player.
Turn your young hero into a mighty champion, winning victories in various modes of online battles.

NOTE: This is the official version of the company "Buki" - it has a territorial restrictions (suitable only for Russia and CIS)
NOTE: For children over 6 years.

The original copy of the key, the license agreement and all copies of the software in its original packaging, you can get a convenient way for you. To do this, after the payment and receipt of the digital copy of the key, please contact us via email or phone. Postage for sending as well as courier services paid by you separately.

Related to item "Might and Magic Heroes Battle [Clash of Heroes] (Steam)":

Might and Magic Heroes Battle [Clash of Heroes] (Steam)